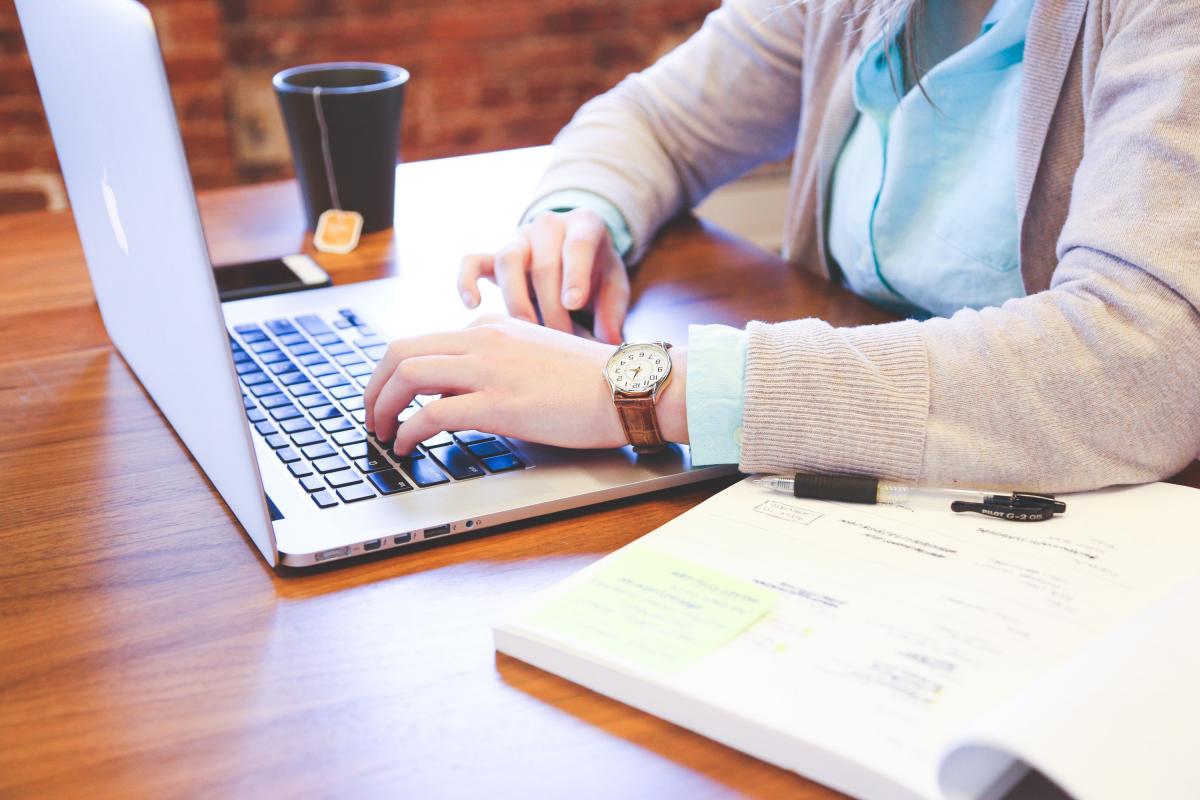 Author: Davy Ellison. Davy is the Director of Training at the College and serves as an elder in the Antrim church. He loves reading, eating white chocolate, and drinking copious amounts of tea.

As I write I am in the middle of my ninth year of studying theology academically. If that isn’t bad enough, now my job is to teach theology in an academic setting! I have completed an undergraduate Bachelors of Divinity and a postgraduate Masters of Theology. Now I am working on a PhD. Over the past nine years I have learned a lot about God, his Word and myself. It has been a steep, and sometimes difficult, but enjoyable (mostly) learning curve. As I reflect on those years of study I want to offer four reasons to study theology academically.

For those who enjoy reading this is an exciting prospect. Many readers in our local churches have come across authors like John Piper, Jerry Bridges, Kevin DeYoung, Christopher Wright, and Paul Tripp. However, in the academic world there is a vast array of new authors who have not published any ‘popular’ works. People such as Bruce Waltke, Gard Granerød, Carl Armerding, Gerard Van Groningen, Meredith Kline, Herman Ridderbos, and Millard Erickson.

That being said, some of the authors in academic circles are not hugely beneficial or edifying for the Christian. But many others have pertinent insights, alternative perspectives and unique experience and knowledge in their field of study. Personally, I have found scores of academic scholars not only informative but inspiring and a blessing as they have opened up a passage, an aspect of Christ’s work or an element of God’s character. Moreover, it is more than likely that if I had never studied theology academically I would never have come across many of these names. Studying theology academically opens up a whole new world of authors.

Obviously this is a skill that is developed through academic study of any kind. Nevertheless, I believe it warrants specific mention in relation to theology due to the propensity of (perhaps even often blind) dogmatism in many Christian circles. Each of us is guilty of this to a greater or lesser degree – we pick our theological camp and argue all of their positions to the death.

Something I have learned quickly through my study of theology in an academic setting is that no one ‘camp’ has all of the answers. Certain scholars have particularly good insights in one of two areas, while certain schools of thought tend to be particularly strong on a small handful of doctrines. A healthy, well-rounded theology is one that is developed, grown, and matured by appreciating the good, beneficial and profitable aspects of a variety of contributors, while overlooking or challenging the errors.

Something that surprised me time and time again was to read prominent theological writers of the early twentieth century only to find some of the same doctrinal errors that appeared in many popular works in the 1980s, 1990s and 2000s.

The reality is that many issues which are discussed and debated in academic theological circles often trickle down into popular thinking several decades later. Those ideas or conclusions which are novel (and frequently argued in a compellingly fashion) are soon embraced by talented authors and speakers who are seeking to set the church or Christianity on a new, brave course that will be more faithful to Jesus and relevant to the world.  However, as the author of Ecclesiastes has so famously reminded us, there is nothing new under the sun (Eccl. 1:9).

If you have studied, read and dissected these arguments previously you are that little bit more prepared for the battle which lies ahead in the pews. This is surely one of the most beneficial reasons for pastors to have studied theology academically, and one of the easiest applications of academic theological study to the life of the church.

This is arguably the most profitable aspect of studying theology academically. Having paid a reasonable sum of money; having scheduled classes; having particular texts to read; having a deadline for assignments; all of this leads to time being devoted to studying God and His Word.

It has been a wonderful privilege to spend hours upon hours reading Greek texts and parsing Paul’s letters. It has been both difficult and illuminating to delve into the liberal scholars of the early/mid-nineteenth century.  It has been hugely exciting to open up the world of Old Testament studies with Childs, Goldingay, Longman and Wenham. All of which I would never have had the opportunity (nor possibly the inclination) to do so if I was not studying theology academically.

As I finish allow me to be the first to state that this will not make you a better Christian. In fact it is quite possible to be immersed in the world of academic theology and not be a Christian. When Christ returns he will not look for people with PhDs and MThs. However, that does not mean that everyone involved in academic study of theology is dry, boring, liberal (in the bad sense) and out of touch with real life. I would seek to argue quite the opposite. Academic study of theology, when carried out in the correct manner, is invigorating, edifying and to God’s glory.

It is not for everyone, but if some of the points above strike a chord with you perhaps you should consider studying theology academically.