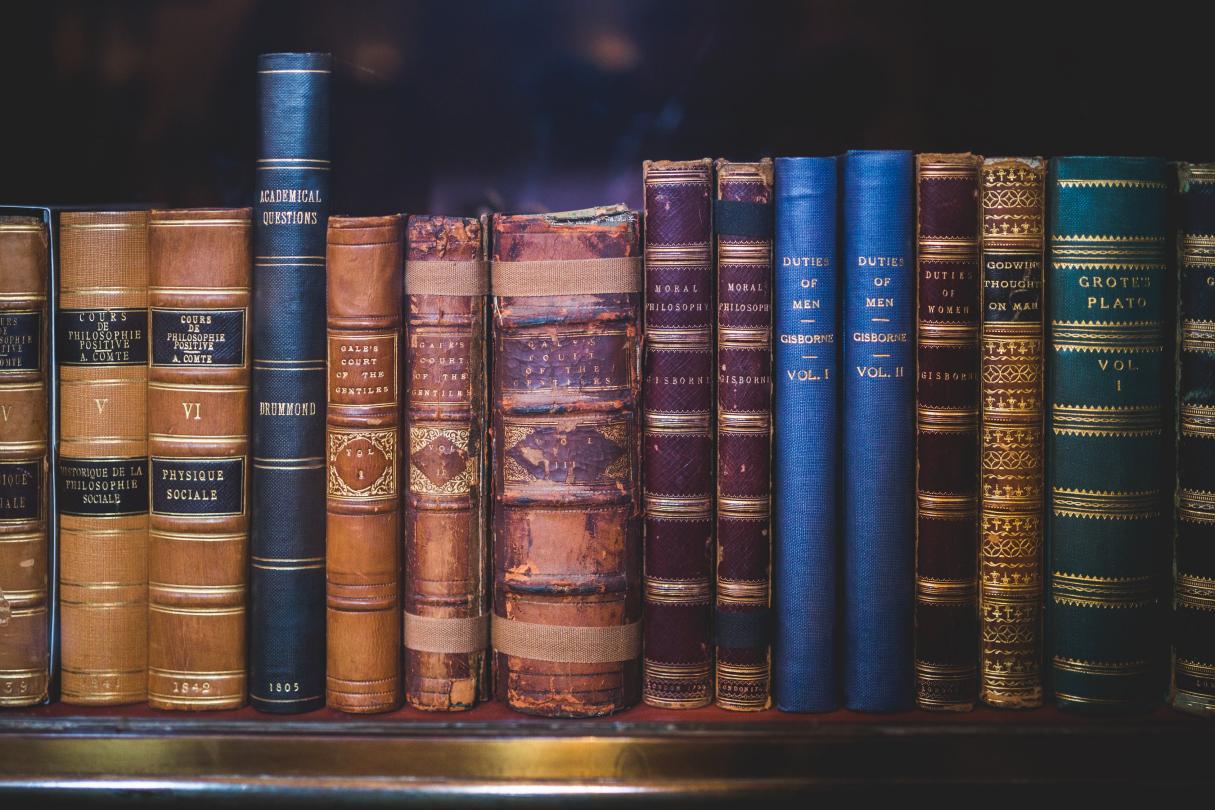 By Edwin Ewart (Principal of IBC)

At IBC we mourn the passing of Mrs Marion Craig in Canada on Sunday 5th January 2020. Marion’s late husband, John trained at the Irish Baptist College in Dublin from 1945-49. He then pastored the Windsor Church in Belfast from 1950-56 before emigrating to Canada where he pastored four Churches in Vancouver and Toronto until his death. John and Marion had continued to take an active interest in the work of our Churches and in particular the ministry of the Home Mission (now Baptist Missions) and College. Following the relocation of IBC to Moira, the College library was named after John (the J. B. Craig Library) and opened by Marion on 10th May 2003. As a prayerful and practical supporter of our work Marion kept up her interest and was always pleased to receive news from the College. She was indeed, like Tryphena, Tryphosa and Persis in Romans 16:12, a woman who 'worked hard in the Lord'. We give thanks for her life and witness.

Watch the video of the dedication of the John B. Craig Library: